What a Normal Person Would Do On ‘The Bachelorette’ 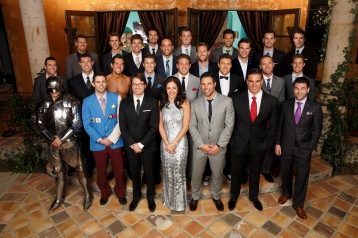 Of all the reality franchises, it’s difficult to compete with The Bachelor and Bachelorette when it comes to idiocy. I mean, imagine you’re in a bar and the hostess walks up to you and says, “I know you’re enjoying your drinks, but I wanted to let you know that happening right now…in the corner, is….a DATE! Wanna go see?!” You’d laugh uncomfortably, because that’s uncomfortable, then look over because she kinda seems unbalanced and you don’t want to set her off. “Really? It’s just a date. Plus…those two?” you ask. She nods hysterically. “They’re both quite attractive,” you offer, “but I don’t know, don’t they look kinda…boring?” “They sure do!” she squeals. “This is gonna be amazing! Now sit here and watch for the next two hours. Also, there will be advertisements. For detergent and garbage bags and stuff. Have fun!” That’s ridiculous, right? But for some reason, every summer millions of Americans do the exact same thing from their living rooms when The Bachelorette appears. They turn on the TV and watch two random hot people eat dinner and make small talk. I had no idea why, until I started watching myself.

OK, that might be an exaggeration. I still don’t entirely understand why The Bachelor shows are such a hit. But I have this site, so I figured it was about time I check out the OTHER successful dating franchise ever, and was amazed at what I discovered. The show is…exceptionally boring. Which is not surprising, as it’s built around the romantic attempts and adventures of 30 Biff Lomans awkwardly flirting with a stranger. The show should be called “Walking Haircuts Attempt To Get Laid, Roses Involved For Some Unknown Reason,” but that would ruin the romance of it all. Because at every moment, The Bachelorette eagerly reminds us that what’s unfolding is actually the greatest love story ever told, two people defying all odds to find the love of their life. Which would be entirely true if the couple ever actually fell in love. But the reality of Reality is that they usually break up soon after the cameras stop rolling. Even with all this nonsense, however, I have found myself transfixed by The Bachelorette. It’s like the minute everyone steps on set, their brains turn to goo. They make insane decisions, say preposterous things, and generally behave like monkeys. But not the smart monkeys who can drive cars and do sign language. The monkeys who throw their poop. Everyone on The Bachelorette acts like a monkey who throws his poop. 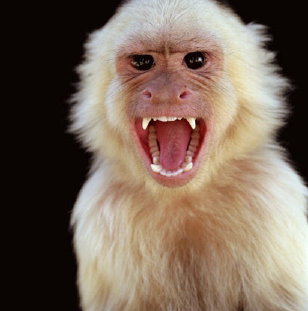 Which is why, if I — or any sane person — were on the show, we’d have to go in the other direction. Each season begins with around 25 contestants, all of whom act like morons. So if you have any hope of separating yourself from the Captain Abmericas, your only choice is to be normal, honest, and say what’s genuinely on your mind. Here are some suggestions:

1. Yell “So, Who Else Heard that Hot Tubs Are a Breeding Ground For Infection?” It took Desiree an entire episode and a half before she got one of her beaus in the hot tub, and from what I understand that might be the longest drought in series history. But here’s the thing about hot tubs: they’re really hot. And then you start sweating, and you’re supposed to make out, but lord is it warm. And you can just feel the bacteria multiplying around you. The suitor I would want to be would point that out, loudly. Then, ideally, pull up a PowerPoint. Just to make sure everyone was aware of the dangers of tubbing.

2. Not Go Absurdly Overboard with My Affections: The Bachelorette is the Dominos of personal intimacy: everyone falls in love in 30 minutes or less. This season a guy said “Wow, I might have just met my wife!” halfway through the first episode. Sorry fella, but unless you’re talking about the chick in craft services, I think you missed the mark. Were I on the show, I would confidently stare into the camera and declare, “Yeah, she seems fine. I don’t know. I just met her. She smelled like peaches, which was cool. What’s her name again?” 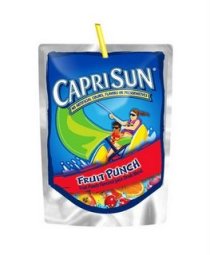 3. Drink Shirley Temples: You know why guys are constantly doing insane stuff on these shows? Because they’re pouring free drinks down their gullet every chance they get. I’d be weird too if I had six whiskeys in three hours. Come to think of it, Shirley Temples might be a little strong for me. Better stick to straight ginger ale. Actually, make that water. No ice.

4. Only Laugh at Things That Are Funny: So far this season, the following sentences have resulted in hysterical laughter: “Are we having fun yet?”, “I’ve never had so much fun!”, “Hi!”, “Is that a band?” as well as the mere appearance of a soccer ball. A real relationship cannot be built on fake laughter! I think!

5. Only Kiss People Once I Know Their Last Name. Would drive the show to a halt.

6. Only Kiss People if They’ve Kissed No One Else In the Last 24 Hours. Same as above. Everyone on these shows is a loosey goosey.

7. Announce “You Know, My Life is Remarkably Empty of Tragedy!”: The second a suitor sits down in private with Desiree the violins start playing, because a sob story is a comin’. “You know, I actually have a son from a previous relationship.” “I got into a car accident once. Wanna see pictures?” “Guess what? I have diabetes!” One guy actually gave her the sobriety coin his mom earned after being six months sober. Which I’m sure is totally what the poor lady had in mind when she gave it to her son. “Here Timmy, give this to some broad you’ve known for half an hour!” If you or I were on the show, we’d play it cool and dignified. Unless she asked to see pictures of our cat, but come on, we’re not made of stone!

8. Have Something To Say: If there is a central flaw at the heart of the Bachelorette diamond, it is this: getting to know someone is incredibly boring. A four hour date, no matter how filled with candlelight dinners and extravagant helicopter rides, is tedious as hell if no one has anything to say. “This is crazy!” and “What’s gonna happen next?” and “Could it get any better than this?” is the best these beaus can muster. It’s a wonder these evenings don’t lead to more marriages, with such scintillating personal exchanges. We’d be better, you and I. We’d have jokes prepared. Observations. Opinions on life. And, if worse comes to worst, one simple statement that could unite any couple in such a situation: “Isn’t this show a little bit deranged?” 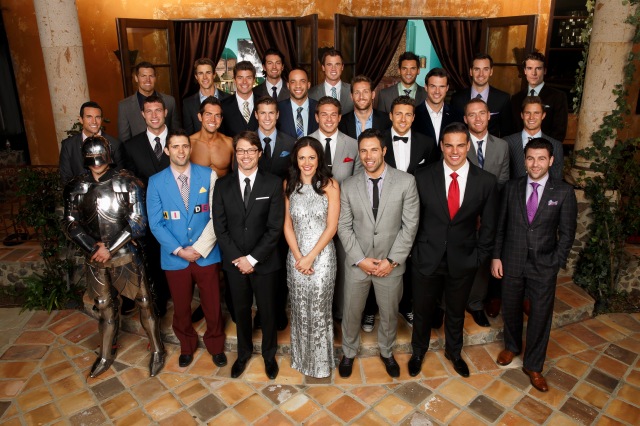 We all did. We all just farted.